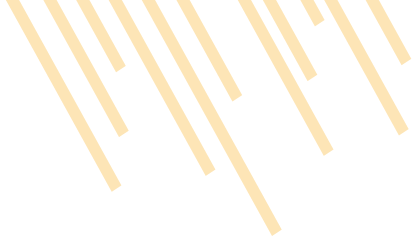 LiveStories aimed to make public data about “how we live, work, and play” more accessible, especially to those who are not “data experts.” 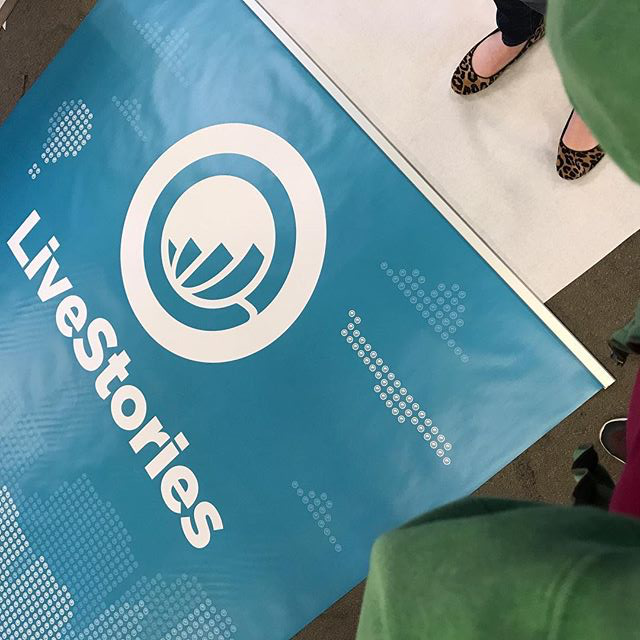 A banner from the LiveStories branding redesign

I selected new branding colors and worked with our marketing team to develop a new identity for LiveStories, which included new colors, a new voice, a commitment to accessibility standards, and a design system.

Colors were chosen for how they would stand out against other identities at public health conferences, as well as for how well they confirmed to WCAG 2.0. 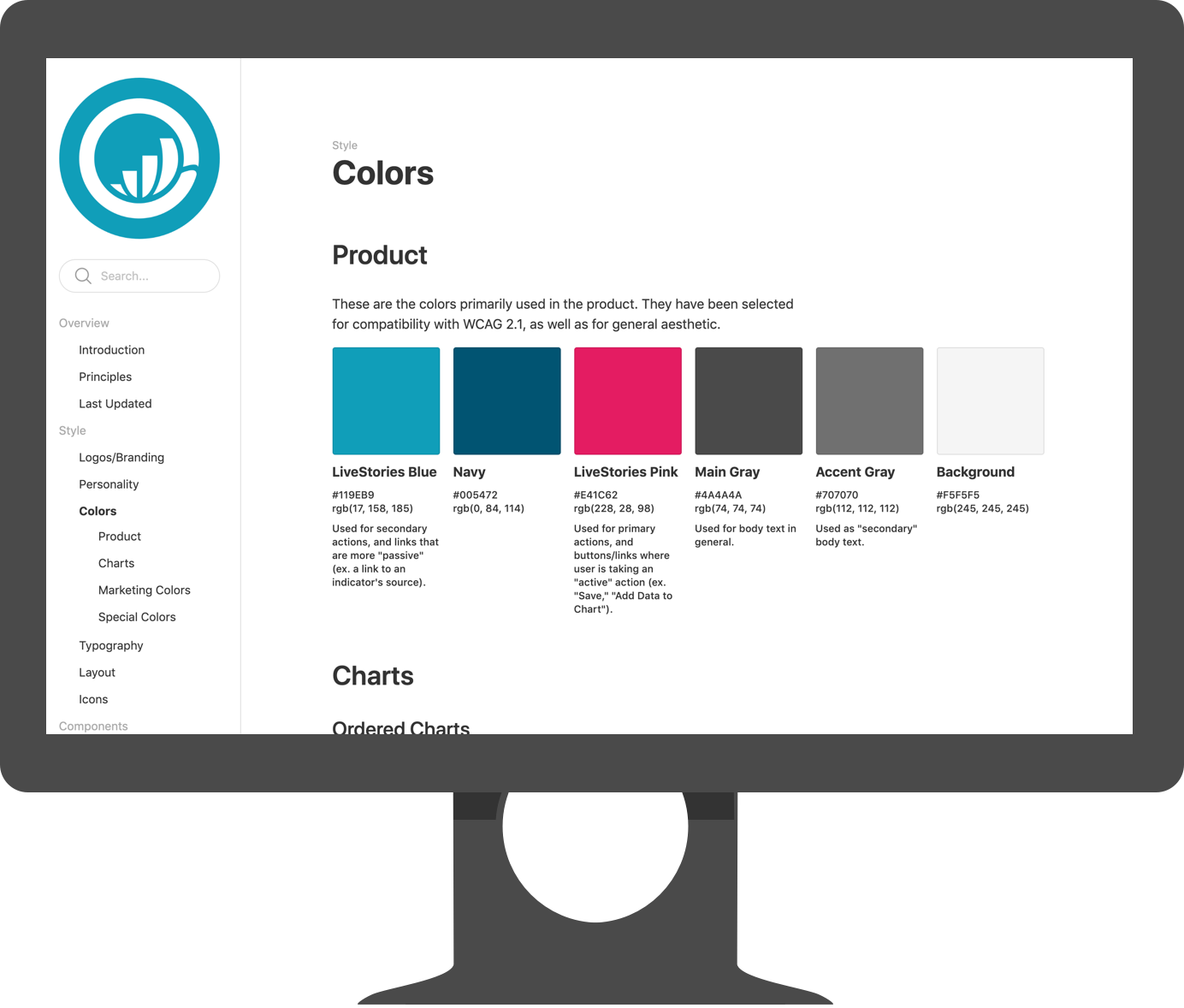 Sample of the LiveStories design system

I redesigned the UX/UI of entire product, including overhauling the UX/UI for its website and core data visualization tools.

I incorporated colors into the design system for our product, which also included guidelines for typography, voice, and accessibility to meet customer requirements.

I also made clear stickers for our hackathon! 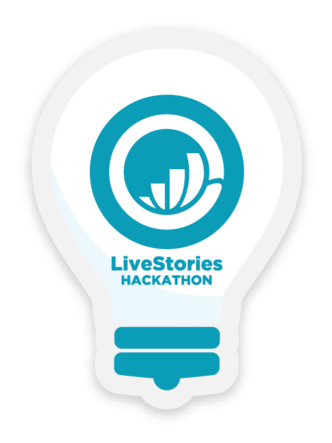 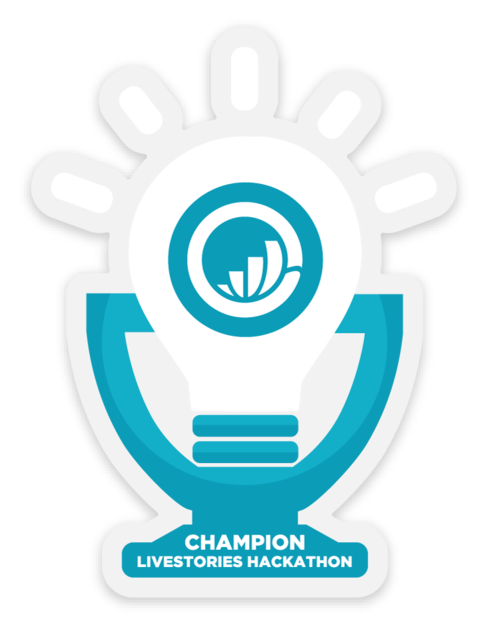 Stickers for participants and winners

The product's main challenge was: how do you make complicated health data easy to browse and understand?

Most LiveStories users are public health employees and data experts, and wanted to share their analyses with “non-experts” through compelling methods like online interactive charts. But, these data experts were less familiar with web coding, and needed a way to make charts without taking away time from their other responsibilities.

Knowledge about data science also varied between users. A concept that one user calls an “indicator” is known to another as a “dimension,” and both these concepts are not known to constituents who were the target audience of visualizations.

The design also needed to:

I started all concepts from sketches. 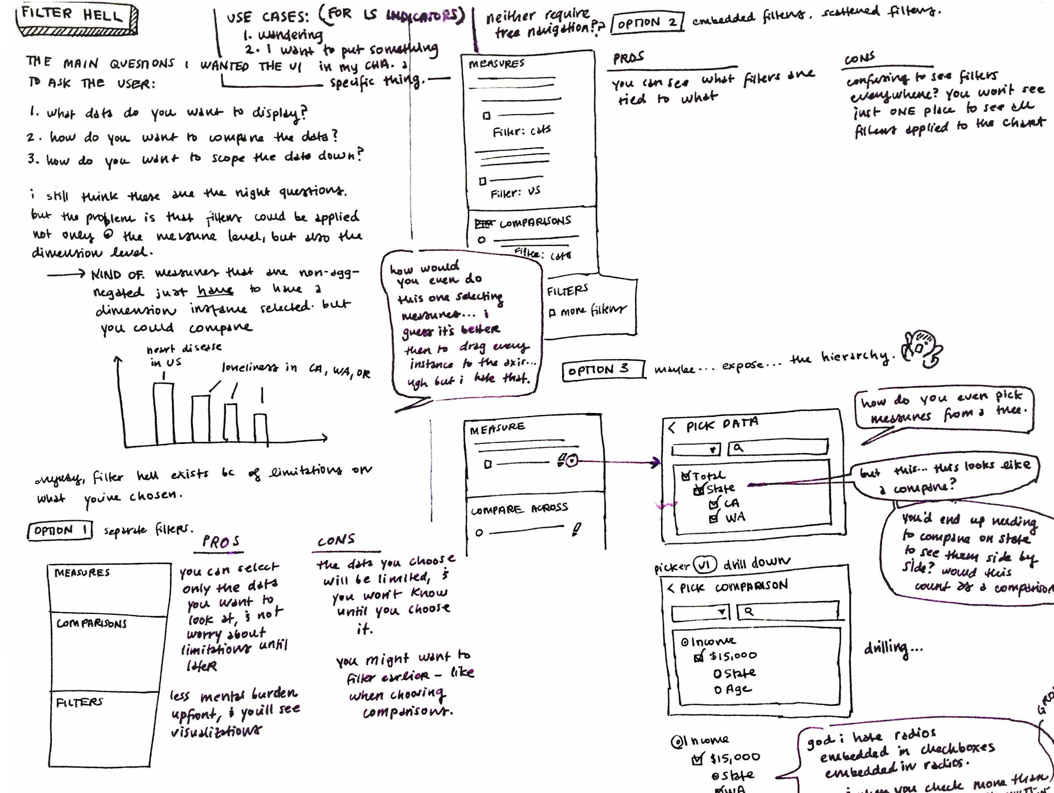 A sketch for how filtering charts should work

Once I had a general idea for a feature, and feedback from the VP of Product and development teams on what parts seemed most challenging to understand and develop, I began user research.

Due to limitations with time and resources, my process for validating new features was centered on user testing with our existing customer base, using low-fidelity click-through prototypes and live builds.

Because our customers are located throughout the nation, I interacted with all customers remotely. 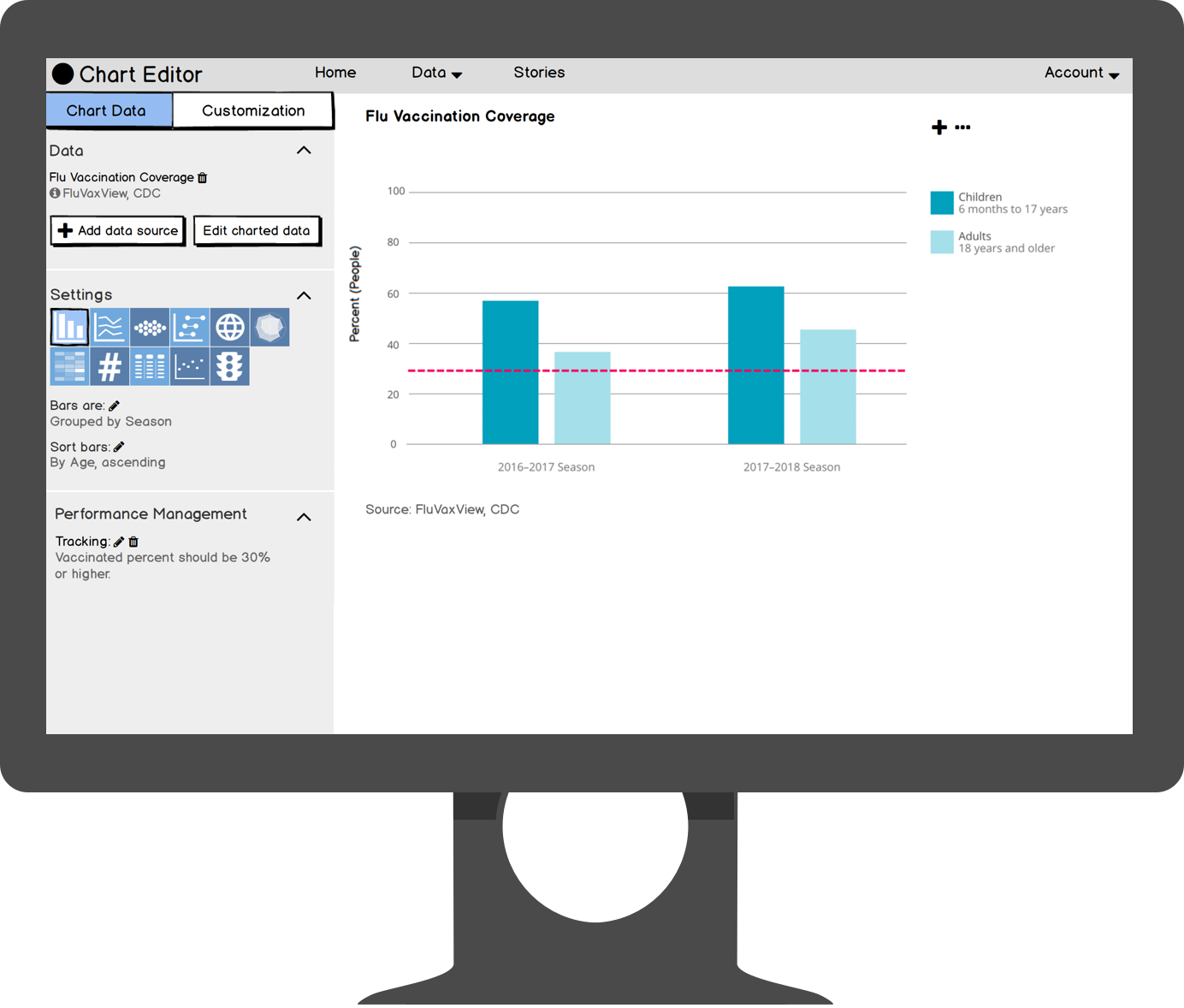 A screenshot of a low-fidelity prototype

The final design for the chart editor:

Because LiveStories normalized huge amounts of public health data into a single data model, there was also the challenge of giving users a way to search for data sets. 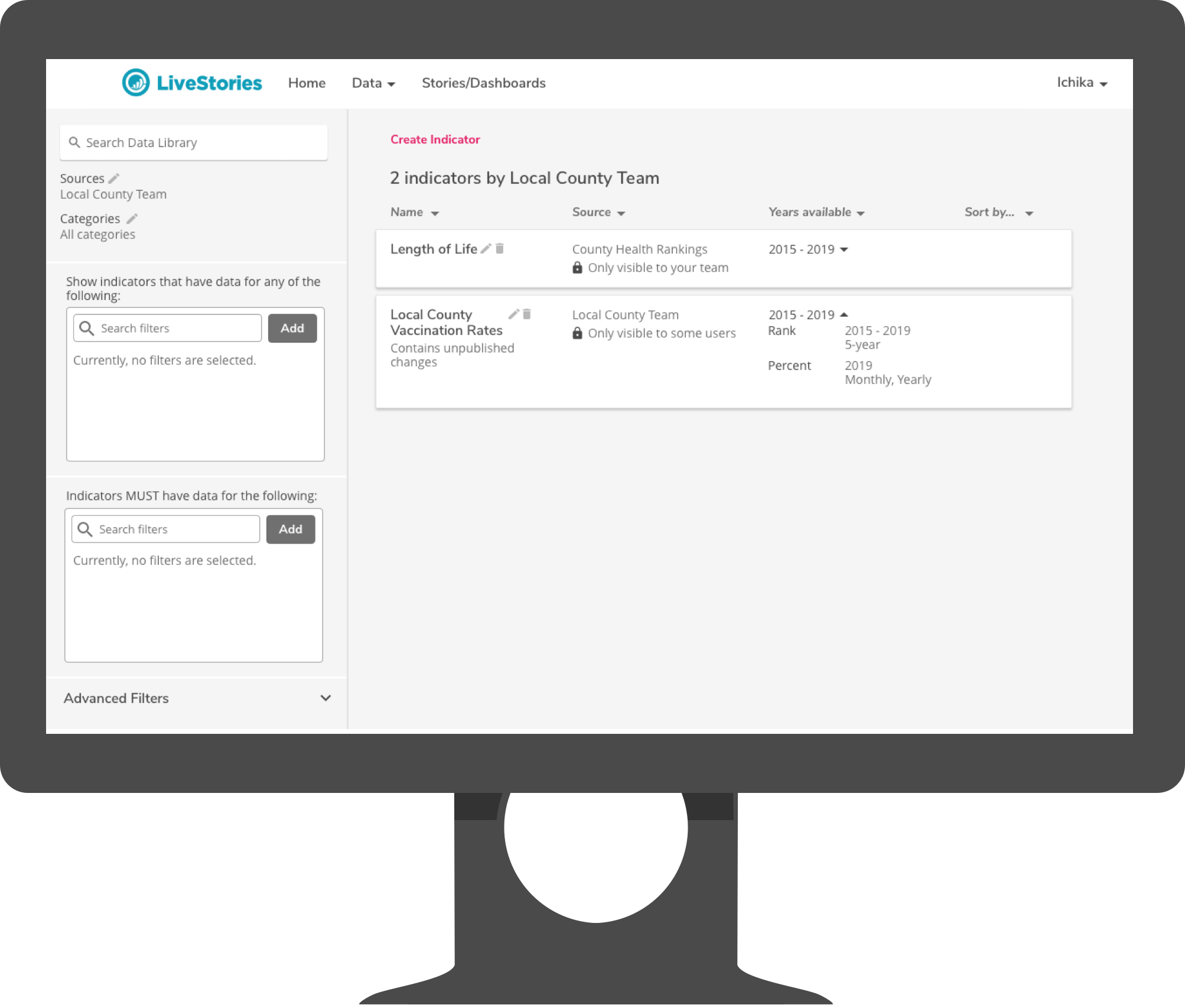 A screenshot of a high-fidelity mockup

I attached all interactions to metrics, and brought designs back to users to be evaluated.

The redesign was viewed by users as simpler, cleaner, and more straightforward compared to the previous designs, and to users' current charting tools. The design was viewed as most successful when organizations “just needed a chart” and didn't want to wade and perform surgery to cut and connect spreadsheets of number data just to present simple numbers to the public. 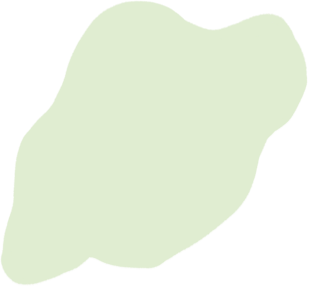 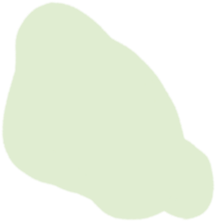